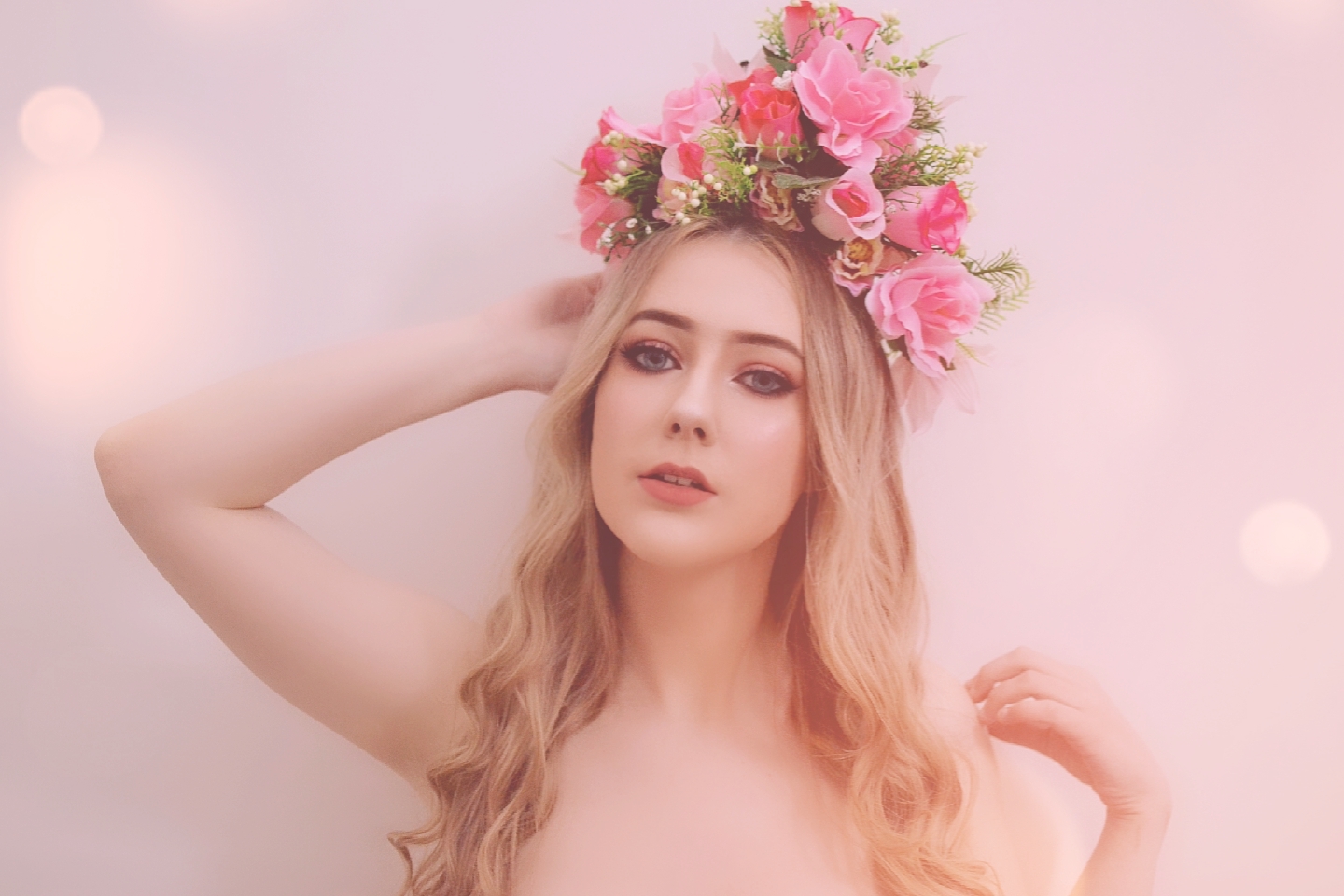 Charlotte Lily is fast becoming one of the North West’s most promising songwriters, as featured on the X-Factor

At just 12 years old, Charlotte Lily taught herself to play the guitar and started writing songs. A career Charlotte once dreamed of, started after only a few weeks of studying an art course at college, where she decided to drop out to busk around the North West of England with her guitar, describing busking as “a process which taught me how to perform live”.

Charlotte started to teach herself music production techniques, and with the insight into production Charlotte produced her first country song, receiving over a million combined views and BBC Introducing support.

7 rejections and an 8th successful audition later, Charlotte appeared on a popular UK singing show (with her cats), reaching the later stages by playing the guitar and singing with her country roots tone.

In the January of 2019 Charlotte attended a songwriting camp at Karma Sound Studios in Thailand, where she developed her new sound. A combination of relatable storytelling lyrics mixed with her country tone and catchy pop beats, created her new EP “Emotionally Unavailable”.

Charlotte’s new music is packed full of serious emotion yet you can not help but move along to the beat. A rising talent.