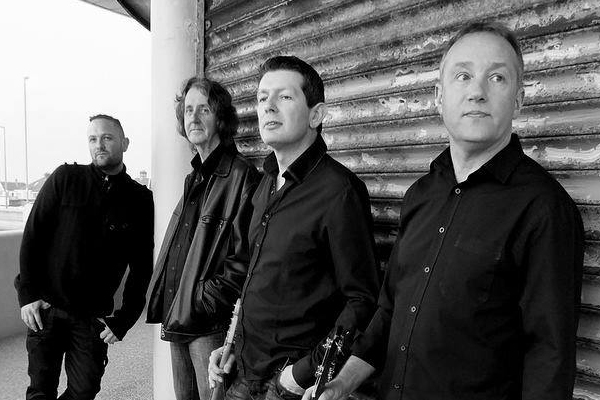 Wayne lead vocal founder member of Contraband, wealth of band craft experience one of his previous bands being Ruff Diamonds which also played throughout the northwest area.

Kev Drummer also a wealth of experience and has been in many bands through the years , Kev has been with Contraband from the start but was with the Dead Beats Blackpool before joining up.

Jerry also a founder member of contraband and many years’ experience in bands one being the Ruff Diamonds with Wayne before moving on Jerry also controls Contrabands sound on stage.

Steve works very hard in this band being the only guitar he has two jobs and he does them great playing Lead and rhythm, Steve has been the playing the guitar since he was very young.