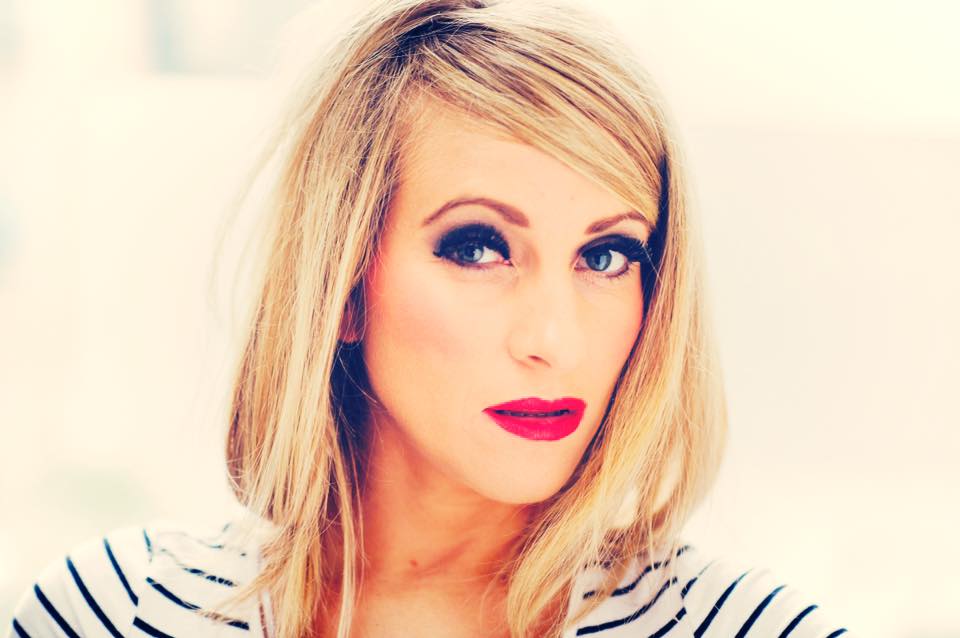 She has earned praise for her powerful vocals and energetic performance. Working along side legendary artistes in some of the most famous theatres and arenas.

Starting her career in Spain entertaining guests through song and dance. She moved on to front the resident band at the uk’s leading holiday park Butlins. Moving on to work as a tribute artiste for Manchester based Pink Productions. Rocking the stage in various girl groups and her own Pink tribute act.

Changing direction she moved into theatre. Taking her on a 60 date annual tour was her first production ‘Vampires Rock’ . Taking ownership of the stage through her vocals and strong performance as the lead vocalist, dancer and actress.

Working along side Eddie Ojeda from rock band Twisted Sister and punk queen Toyah Wilcox.
She then performed in ‘Bat the Symphony’ featuring the National Orchestra of Great Britain and conducted by Greg Francis.
Playing the young Dolly Parton in the production ‘Dolly’ and the leading lady in ‘Bad Boy Johnny’ proved she is versatile within her vocal ability and characters she is playing.

Following her passion for travel she took to the stage in China. Rocking the chinese audience with dancers and solo shows on 3 tours across the country. Proving success she became a freelance artiste in Shanghai and was recognized for the true artiste she is. Performing in a production of ‘The Rocky Horror Show’ showcased her abilities and talent. Leading her to sing for the play ‘Almost Maine’ and playing at China’s biggest indoor festival part of EDM duo showed the crowds just how she could own the stage.

‘Cabaret’ being her last performance before leaving Shanghai to entertainment audiences in Abu Dhabi to front the resident band Supernova.

Returning to the UK to work as a freelance performer she is ready for the next project to use her creativity as a soloist and band work.